Precious Gems (to power up Kat)

While most of the settlement was celebrating the return of Kat's power to control gravity, one person, Misai, wasn't too pleased. With the new competition from Kat, Misai sets out with Kat into danger to prove he's still the settlement's best miner.

Lonely Request is the second episode of Gravity Rush 2 and the Banga Settlement chapter.

Kat heads off for her next assignment in the mines. After convincing Lisa to allow her to go in without grav-suit, Kat is partnered up with Misai, who is baffled that she is going into the mines looking the way she does. After extracting some ore and helping the other miners, she goes deeper into the mine to obtain ore from the harder to reach islands, much to Misai's displeasure.

As she gets to work again, she receives a distress call from some miners whom she passed earlier that are under attack from some Scarabs. After gathering a lot of ore and fighting some Scarabs, Kat eventually finds Misai in the deepest part of the mine surrounded by more Scarabs. Despite his refusal to back down, Kat convinces him to run for cover while she takes care of the Scarabs. On the trip back to the Gravel Pit, Misai approaches Kat and thanks her for helping him, and he even apologizes for his poor treatment towards her since arriving in Banga.

As the two converse however, a giant ship owned by Vogo dangerously flies past them. Vogo tries to meddle with Banga's last shipment by admitting to have dumped poor quality ore in their previous shipment for the Council that he delivered. He gives Banga one last chance to bring in an acceptable haul before signing off on their next contract, much to Kat's annoyance.

Just like in the previous game, conversations with NPC's will become available upon completing a story mission. These serve to provide a little exposition regarding the world the game inhabits.

Once you're finished with the shifting tutorial, and you've spoken to Syd, the episode officially begins. You'll then cut to the Mining Boat followed by a brief conversation with Lisa. After talking to Misai, you will head to the mining site. If you don't feel like waiting, just skip the time it takes for you to go down.

This part will serve as the ground combat and Stasis tutorial of the game; not only does it teach you about fighting Scarabs but it also teaches you how to fight them. Eliminate all of the enemies that appear and head to the next island. Repeat what you did on the previous island, as well as mine everything here. Head to the next island and once again, eliminate all enemies and start mining a bit. Eventually, Misai will contact you to help him, and you will have to eliminate all of the enemies; this will serve as another tutorial for your alternate combat options as new enemies show up. Finish off the remaining enemies, then return to the Banga Settlement.

After coming back up, you'll get 500 Gems which you can use to upgrade your skills. You don't have to use them right away, but you will need to follow the on-screen prompt to pause into the pause menu to continue. If you want to use some gems, go right ahead if you so wish. 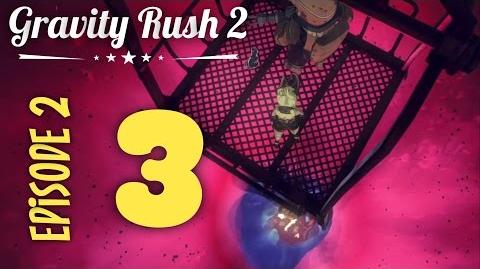 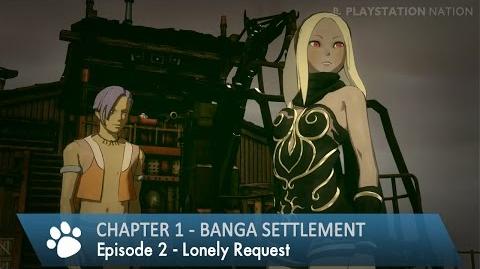 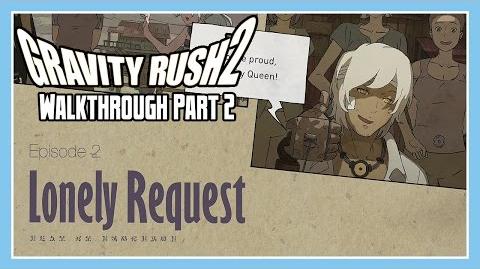