Lei Havina consists of mansions, churches, and classic buildings scattered across many islands. Within those islands, there are also a lot of trees and grass, making this area very green. Compared to Lei Colmosna, the environment here is more open and peaceful as everything is spread out and it is sparsely populated. 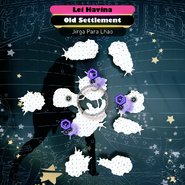 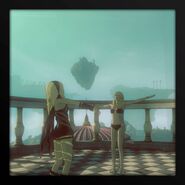 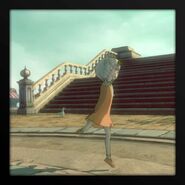 Retrieved from "https://gravityrush.fandom.com/wiki/Lei_Havina?oldid=15386"
Community content is available under CC-BY-SA unless otherwise noted.