Inside a cage, Miner #101 descends into a gravity storm to meet up with their partner, Miner #99, at a mining site to drill for ore. On the way to their assignment, the two argue over their situation until they reach the dig site. Just as they arrive however, a giant gravity storm hits, forcing everyone to retreat, but #99 and #101 head in and get to work regardless.

The miners are knocked down by some incoming debris, damaging their pressure suits and forcing them to take the suits off, revealing themselves to be Kat and Syd. The two try to find a way out of the mining site, until their route is cut off, but they are saved by their boss, Lisa. Furious that Kat and Syd ignored a direct order to evacuate, and damaged two pressurized grav-suits, Lisa denies them their rations. Kat reflects on the events that landed her, Syd, Dusty, and her friend Raven (who was separated in the storm) in the situation they are in; these same events that kick off the game's plot.

Upon arriving at a small settlement known as Banga, Lisa orders Kat to tell another miner, Misai, to make sure that the engines are fully fuelled. After doing so, Misai also orders Kat to tell some other workers to make sure that maintenance on the windmills were completed. With her tasks finished, she reports in to get her first meal in three days, but not without seeing Cecie, the settlement's herder, in tears after being scolded by Lisa. When she arrives back at her sleeping quarters (which are unfortunately shared with a bunch of ducks), Kat is annoyed to find Syd asleep in her bed already. After shoving him onto the floor, she soon falls asleep herself, when all of a sudden...

Gravity Rush 2 starts immediately upon booting the game up for the first time, or selecting "New Game" if you start a new save file.

You start the game in a cage, travelling down towards the mining site. Confined to the inside of a cage, you cannot do much of anything, so just enjoy the dialogue until you reach the bottom. Also, use this to adjust any settings if you wish. You can also rotate the camera freely as you descend; play around with it for a bit to get a feel for it, and adjust the sensitivity accordingly if needed.

Once you reach the bottom, follow the miner and just listen to their conversation that's happening between you both. The trek is viewed from the first person perspective, and all you do is follow the path to the dig site. Keep going until you can start mining. After you start mining, you will get hit by the storm, forcing you take off the suit. Now as Kat, just keep following Syd until you reach the end, when you can't move anymore—a cutscene will activate.

After you finish talking to Lisa, you have to find Misai. You will have to talk to three people in the settlement to find out where he is. After you have talked to them, you'll get a general direction of where he is, so talk to Misai who then tells you to talk to someone else about maintenance on the windmills. When that is done, head back to Lisa to complete the prologue. 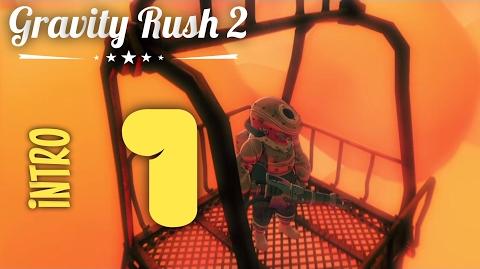 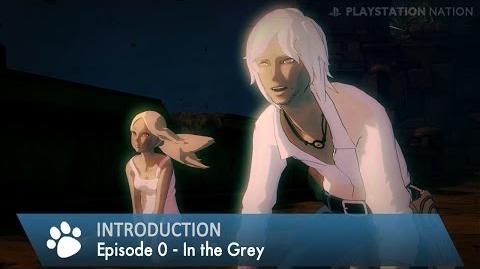 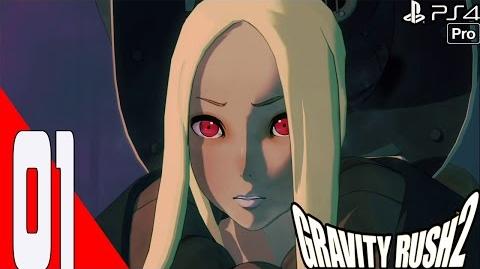