WARNING: This wiki does contains unmarked spoilers for the Gravity Rush series.

Not sure where to start?

Gravity Rush 2: Another Story: The Ark of Time - Raven's Choice 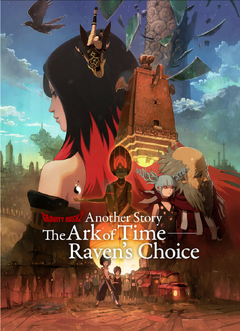 The Gravity Rush 2 DLC, The Ark of Time - Raven's Choice is available now. Join Raven on her adventure as she alone must fight to save the children who were left trapped inside the Ark at the end of Gravity Rush.

Want your community included? See how!

Community content is available under CC-BY-SA unless otherwise noted.
Advertisement