Gravity Rush: Remaster is the remastered version of the Gravity Rush game.

On September 15, 2015, Sony announced a remaster of the original Gravity Rush for PS4. The game will release in december of 2015 in Japan, and in February of 2016 in the US and EU. All three DLC packs will be included for free in the remaster. The remaster will run at 1080p 60fps, and feature improved aliasing. The remaster is being done by Bluepoint Games.

A collector's edition was announced for Japan, that includes a figurine of Kat. 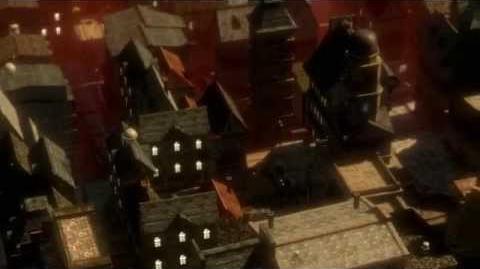 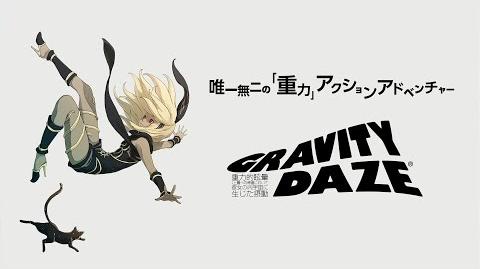 『GRAVITY DAZE』 重力アクション解説ムービー
Add a photo to this gallery
Retrieved from "https://gravityrush.fandom.com/wiki/Gravity_Rush_Remaster?oldid=7721"
Community content is available under CC-BY-SA unless otherwise noted.