Gravity Rush Remastered is the high-definition remastered version of the Gravity Rush game, published by Sony Computer Entertainment, and was released in late 2015 in Japan (early 2016 everywhere else).

On September 15, 2015, Sony announced a remastered version of the original Gravity Rush for PlayStation 4. The game released in December of 2015 in Japan, and in February of 2016 in the US and EU. All three DLC packs are included as part of the game, and it runs at 1080p resolution, 60 frames per second and features improved aliasing and textures, as well as reduced loading times. The remaster was handled by Bluepoint Games.

The remaster also features an art gallery, accessible from the main menu, and features concept art for characters, locales, and allows players to re-watch cinematics.

A collector's edition released in Japan, which included a figurine of Kat.

As with the PlayStation Vita version, the remaster received mostly positive reviews from critics, with most of the praise going towards the game's technical improvements like the increased frame-rate, quicker loading, improved textures and aliasing. However, the game was criticized for its dated feel and lack of new, original content.

The remaster also sold very poorly, especially compared to other débuts that week, partly due to being a remaster with few new additions. It also failed to hit the Top 20 best selling games in the UK, placing 34th.[2] 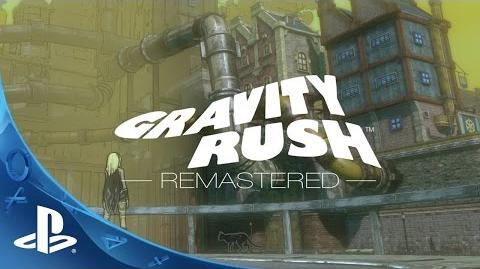 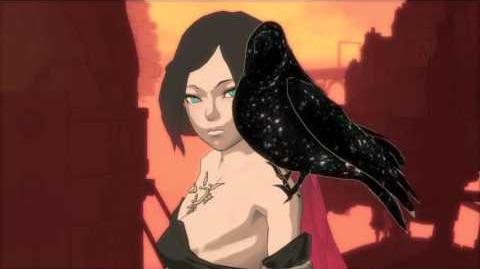 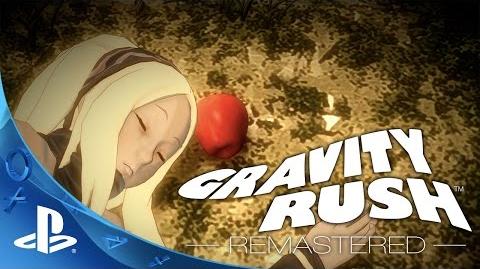 Retrieved from "https://gravityrush.fandom.com/wiki/Gravity_Rush_Remaster?oldid=15040"
Community content is available under CC-BY-SA unless otherwise noted.