On the 20th September, a project which was known as 'Team Gravity Project' was announced at Tokyo Game Show 2013. It is currently in development by Team Gravity/Sony Computer Entertainment Japan Studio. Little is known about the full game but it is suggested from the trailer and promotional images to be the sequel to the original Gravity Rush with Kat returning with new powers and upgrades. It currently does not have any official release date.

During the TGS Sony Conference in 2015, Sony finally unveiled the game as Gravity Daze 2 alongside the new Gravity Rush Remaster for PS4. 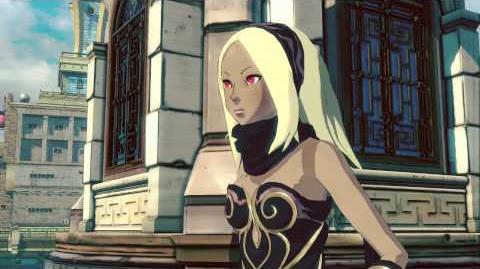 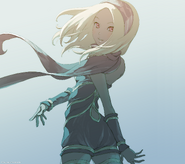 Some kind of airship dock?

Artwork for some kind of city centre.

Supposedly the new city. No world pillar is in sight, implying that this city is nowhere near Hekseville.

Kat waking up on the floor.

Kat jumping off the side of a floating airship. Perhaps a new parkour feature?