Though a very minor detail, using these gestures in front of civillians will cause them to respond accordingly. For example, if Kat uses the "Greet" gesture in front of someone, that person will greet her back. 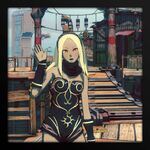 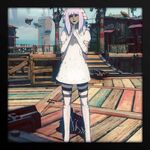 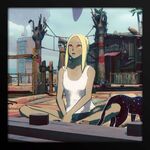 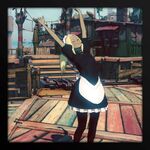 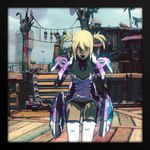 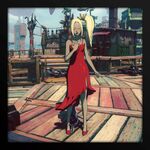 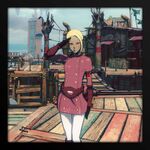 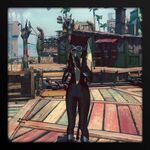 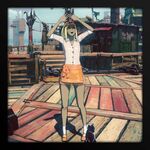 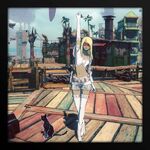 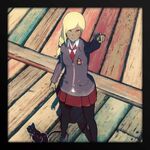 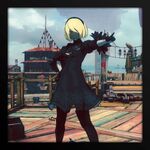 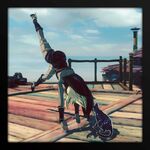 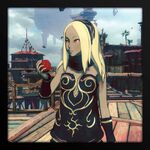 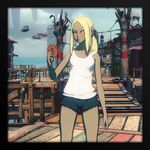 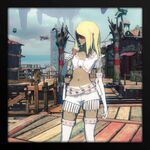 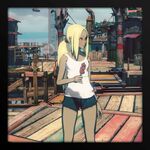 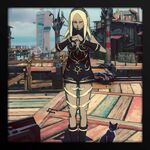 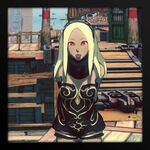 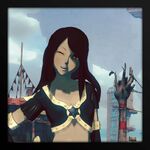 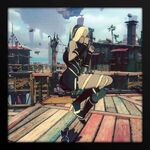 "Hip Attack"
Add a photo to this gallery
Retrieved from "https://gravityrush.fandom.com/wiki/Gestures?oldid=15661"
Community content is available under CC-BY-SA unless otherwise noted.